Sound artist Frenchbloke, curates 24 hours of previously unheard music donated exclusively for The Dark Outside FM  by musicians and producers from all over the world. The site-specific radio transmission will be of specially composed work, forgotten recordings and alternate versions of existing work, none of which have been heard in public before. These sound works will be on air for the duration of the broadcast, then deleted. They may never be heard again.

Tune into 87.7 FM. Listen in your car, or on a portable radio. Visit The Dark Outside FM broadcast HQ at the top of Murray’s Monument for a friendly chat, a comfy sofa and a fantastic view, then sit back, relax and hear the transmission at The Dark Star Lounge deep in the Forest.

The Dark Outside FM radio broadcast can only be heard by travelling to the site with a radio, there is no streaming or recording and all files are deleted after being played.

The Dark Outside FM 2017 is looking for contributions of previously unheard sound. A message from Frenchbloke – Curator of The Dark Outside FM :
“Hello everyone, I would like your music. Not just any music. Oh no, I want the music nobody has heard yet. Music nobody outwith the studio / house / friends have heard. It could be a demo version, rough mix, alternate mix, rejected remix that the label / artists didn’t like even though it’s a belter. Could be a live version or a rehearsal recording. Hell, it doesn’t even have to be music. We get spoken word, field recordings even some bicycle bells. It all counts and all gets played” E mail links of work to darkoutside2017@gmail.com Deadline 17th September.

” If you’ve never experienced the sound of hundreds of different kinds of radios covering slightly different frequencies in the audio spectrum all playing the same thing then you are in for a treat” Frenchbloke. Curator, The Dark Outside FM 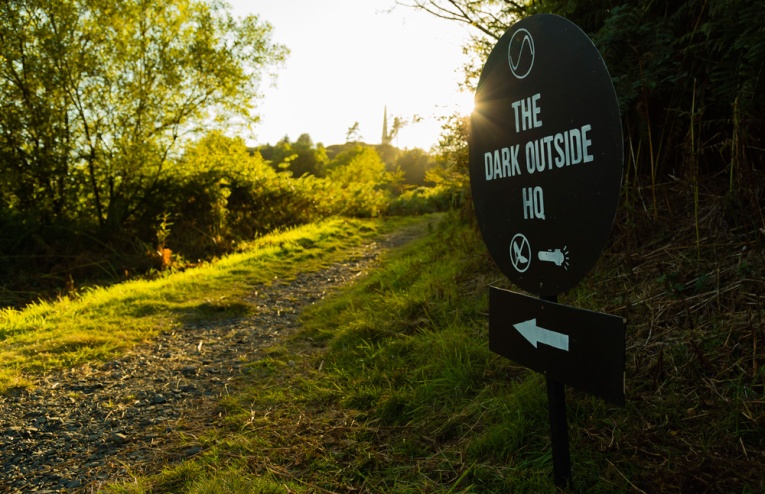 Listening to The Dark Outside FM. Image: Justin Prim 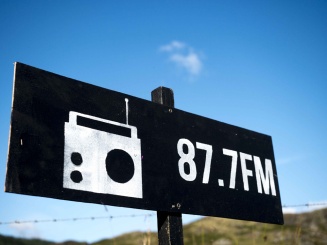 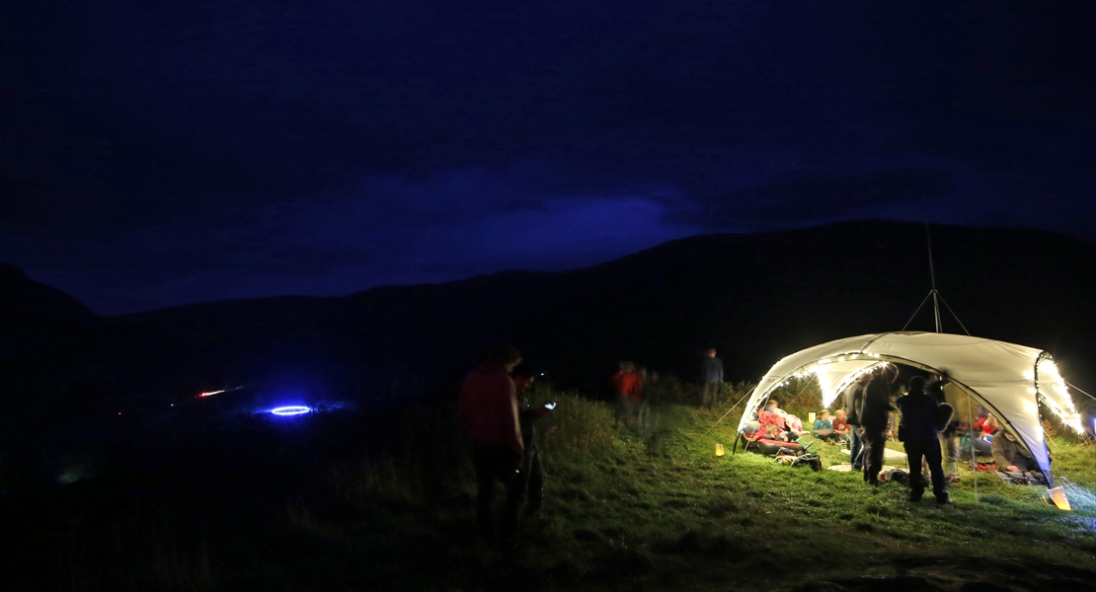 For additional info on The Dark Skies Residency 2012/13 see www.thedarkoutside.com